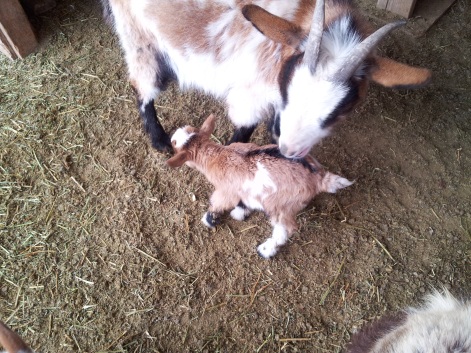 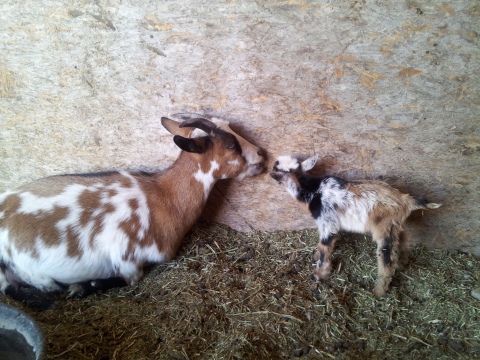 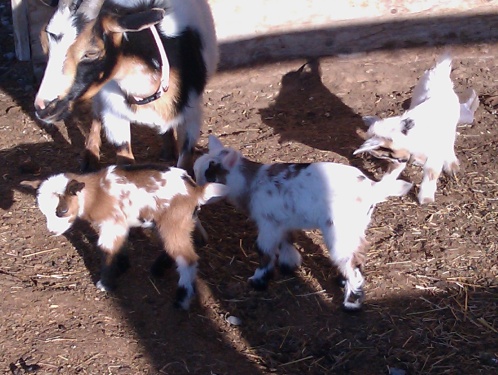 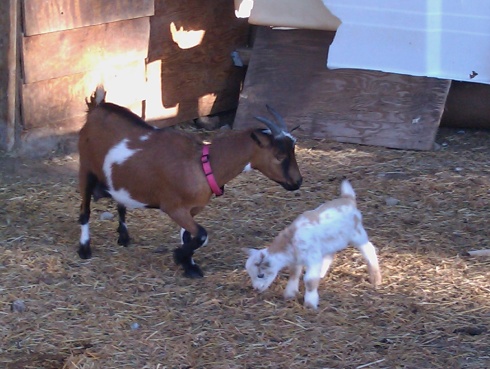 He would find where his sister had hidden her.

He would find her, no matter how well she had been hidden.

Why had she been hidden in the first place? It’s not like he would ever harm her. She was not like their sister who had turned her back on everything and anything they had once believed in.

Why his sister thought she was any better than him just because she had found some kind of princess didn’t mean that the princess would be the right one.

After all, their parents had found a princess who had become a queen and that hadn’t turned out very well for them, had it? No, they had been twisted and become the very thing that they had spent their entire lives fighting against not once, but twice. It was better to not put your faith into any kind of nobility at all. The only thing you should put your faith in was your own family and even then, only if they put all of their faith into you as well.

His sister had made her choice and in doing so had become his enemy.